We have been publishing the Down the Rabbit Hole series for just over a year in our hope to familiarize people with distributed legers, digital collectables/credentials, and decentralized networks.

Why a pirate flag?
There are several reasons. First of all, while Tampa doesn't have the most concrete history of actual pirates, we have a long standing tradition of pirate lore and imagery in this city. Since the very first surprise "pirate invasion" (on horseback) that took place during the city's May Day festival in 1904 Tampa has celebrated Gasparilla with annual invasions. If fact, we timed this drop to overlap with Gasparilla as we will be seeing pirate imagery everywhere for at least the next 6 weeks. It's not even weird to see grown men walking around Ybor city in full Jack Sparrow fashion. Then of course you have the Tampa Bay Buccaneers flying the red jolly roger (which meant no quarter given) as they charge into Raymond James during football season. Pirates are everywhere in Tampa and we think this is a good thing. In fact we think there should be more pirates.

The Pirates of history, especially during what is called the golden age of piracy, are not exactly what we know from movies and cartoon images. Before they were pirates, most of these seamen and women were known as privateers. Privateers were private citizens that England gave explicit permission to attack and rob Spanish vessels as a way to offset their undersized navy by issuing a Letter of Marque. They issued thousands of them! It wasn't until the powers that be had different objectives and changed the legal status of privateers that they started to be considered pirates. [Privateers - Commissions = Pirates] These pirates then, who had only known the pirate life stopped discriminating which ships were from which country and began flying the jolly roger in pursuit of them all. This flag became a notorious and infamous global brand that struck fear into the hearts of any captain of a merchant ship.

Pirate communities lived by a pirate code. Most of those codes spelled out ethics that would still be considered progressive today. One pirate, one vote. They payed out handsomely for any pirate that sustained injury in the course of their work/raid. They split up remaining bounty evenly among all men and women on the ship. They were racially diverse as many of their crews were made up of captives that they had freed while raiding slave ships. They were open to women in leadership and honored their voice and vote. All of this, decades before the western world even considered any of the above. There is actually quite a bit we can learn from these seafaring communities of the late 17th and early 18th centuries.

What do the 813 Jolly Roger Collectables actually do:
🏴‍☠️ Access to an incredible play written by Mark Lieb about the Sit-in that took place at the Woolworths in Tampa during the civil rights movement.
🏴‍☠️ Admission to at least two festival type events with the 813 Collective over 2023 (and probably many more in the future)
🏴‍☠️ Access to an in person Intro to Web3 workshop to deepen your knowledge of the space, the technology, and the future of digital identity, sovereignty, and ownership.
🏴‍☠️ Early (and probably discounted) access to the following 813 drops (8 more themes to come!)
🏴‍☠️ Claimable merch as available (think Tampa swag: shirts, 🏴‍☠️flags, mugs, etc)
🏴‍☠️ Access to a local community of others learning and growing together
🏴‍☠️ And oh by the way, owning this digital asset is the the perfect way to proudly signal your commitment to being a champion for the vision of a #WellBuiltCity! 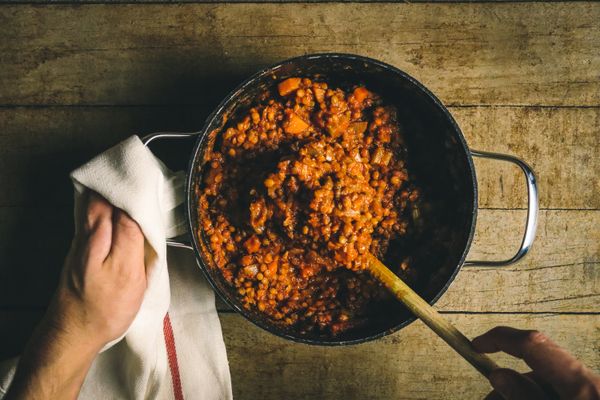 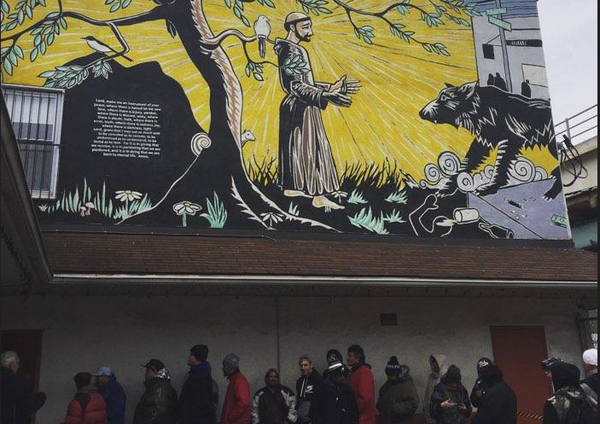 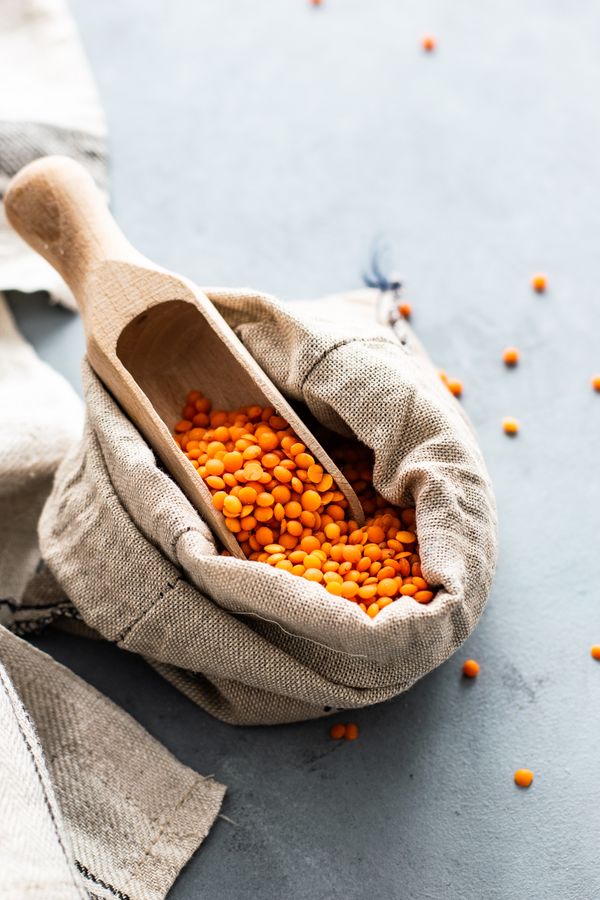 Lentils are very small oval shaped seeds; they are not a bean. They grow in pods of plants called the legume plant and are dried. They are also known as pulses. There are many varieties and they come in different colors from brown to yellow to orange to black and